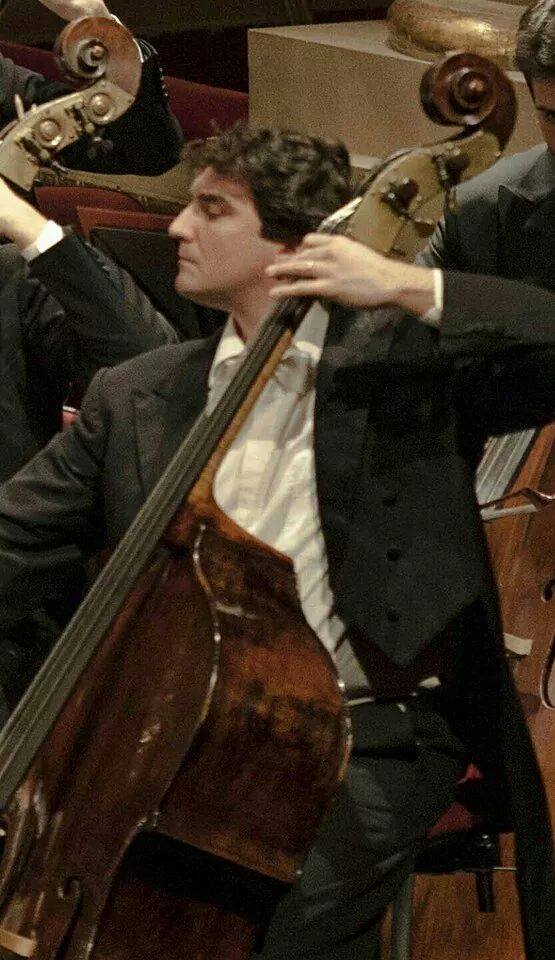 In 2002, when he was just 26 years old, he won the competition and became first double bass player at La Scala Theatre.

He exhibited himself as soloist in Italy and abroad: at the Alighieri Theatre (Ravenna), the Dal Verme Theatre (Milan), the Stadthalle (Hagen), Filharmonia di Varsavia (played Bottesini with La Scala Philharmonic Orchestra for the Celebrations for the 150th Anniversary of the Unification of Italy) Institut National Genevois (Geneva), the Auditorium of Aarau, the Macedonio Alcalà (Oxaca, Mexico), the La Scala Theatre (Milan), Teatro Grande (Brescia) and so on.

He is a member of the group "I Virtuosi del Teatro alla Scala". With this group he exhibited himself at the Musikverein of Vienna and played (for the first time at the La Scala Theatre) the Bottesini's Allegro Concert in Mendelssohn style. His performances are very much appreciated thanks to his extraordinary temperament and to the great “cantabilità” he enhances to double bass.

He recorded an album with Giovanni Bottesini piano and double bass music for the "Concerto Edizioni musicali Musicmedia" label. The album has been republished due to its great success. Then he published the II volume of Bottesini piano and double bass music for the prestigious music magazine Amadeus (that for the first time dedicated an album and a cover to double bass). In 2010, together with the group "I Virtuosi del teatro alla Scala", he published a new album of Bottesini double bass and orchestral pieces for the Amadeus magazine. 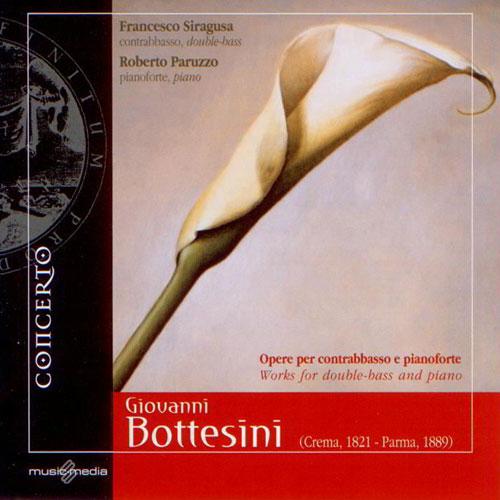 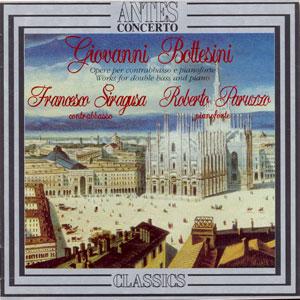 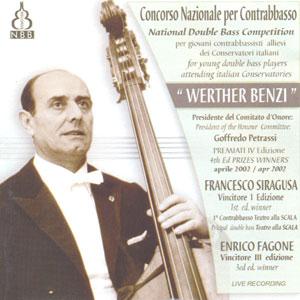 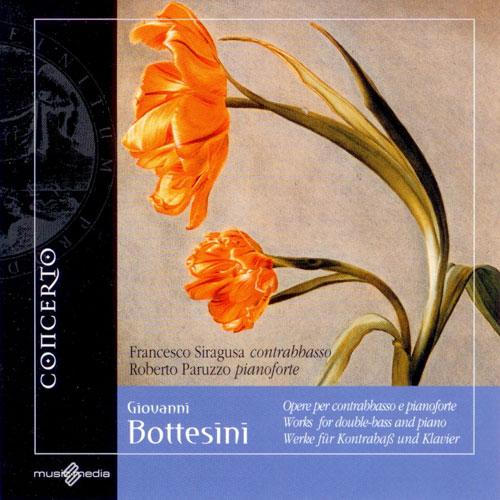 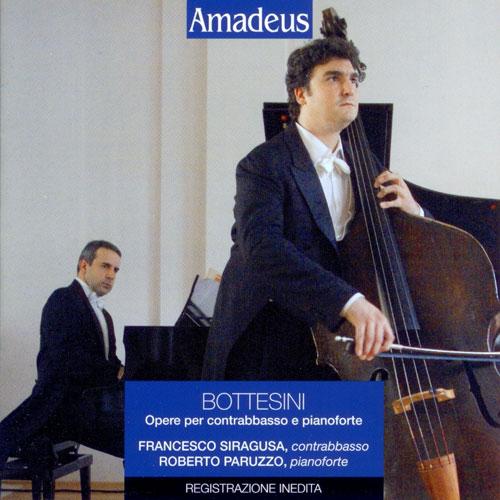 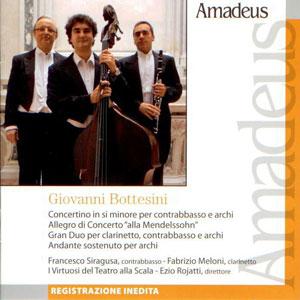